Source (link to git-repo or to original if based on someone elses unmodified work): https://github.com/dschopf/plasma-applet-qalculate

A calculator plasma widget which uses the Qalculate! library to provide lots of features like unit calculation or currency conversion.

In order to install this widget the Qalculate! library is required. Get it at https://qalculate.github.io

Precompiled packages as well as install instructions can be found on the github page https://github.com/dschopf/plasma-applet-qalculate
Last changelog:

With KDE Plasma 5.21 the icon aspect-ration in the panel was not correct anymore, this has been fixed.
Additionally the translations should be working again with recent versions of KDE as well.

Please login or register to add a comment or rating

9 Best plasma addon!
Most difficult addon to install (after 50 KDE OS barebone installs of 10 different distros). Use PPA or AUR if you're lucky.

That is unfortunately true. But due to the fact that it needs to interface with the qalculate library on the system there is currently no other way to make it work.

Hi.
I've installed with ocs but I can't see the applet if I try to add it to the panel. I've selected add graphic element to panel but QCalculate not seems available. How I can add to panel (Task manager or whatever named is)? Thanks

Sorry, I have never heard of ocs before. Looks like this is currently not supported. A list of supported ways to install is listed here: https://github.com/dschopf/plasma-applet-qalculate/blob/master/README.md

I'll see that but ocs-url is offer to install this add-ons on this page right now: "
*Needs ocs-url or ocs-store to install things"

Unfortunately there is no way to disable this feature for individual packages. It will work for script addons, but Qalculate! needs to compile native libraries, which is not supported. Sorry for the trouble. Which distribution are you using? 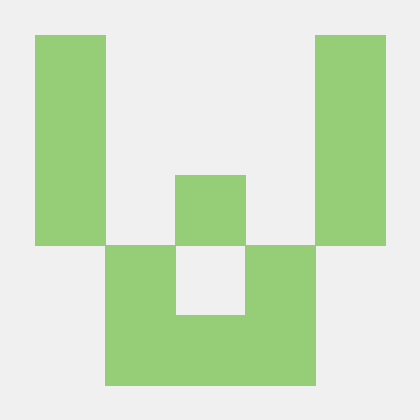 hi,
can you put a link in the ui to get quickly acces to the GTK-UI. ?
e.g. clik on the picture logo will launch the app!
regards

a button (or any other clickable object) inside the widget !
sorry for my english...

I added support for launching an application from the logo in the github repo: https://github.com/dschopf/qalculate
Can you check if this meets your requirements?

The plasmoid doesn't give me results, only "Error" as result. I don't have errors in the compilation and qalculate-gtk works fine. I search it, but I can't find anything. Could you give any tip?

It's difficult to guess what the problem might be. Are there any errors when installing the plugin?
Maybe you could open an issue on Github with some more details like which distribution, compiler and KDE version you are using.

Nevermind. My fault. Forgot to read the bit where you said that libqalculate 2.5 or higher is required. Thanks!!

That part about the requirement of libqalculate v2.5 only refers to the new feature of using the two's complement representation for negative numbers. Apart from that the latest version should hopefully work with all (recent) versions of libqalculate (including v2.2).

The error message you receive looks like an ABI incompatibility between libqalculate and the plugin.
If possible please open a bug report on the Github page, which is much better suited to discuss such issues.

Cannot build 0.5. The problem appears to be a linking issue:


Could you give any tip or so?
Thanks!

This looks like a version conflict. When you use libqalculate 2.0.0 it should not try to link stopPrintControl().
How did you install the libqalculate? Manually or with a package manager? What does the output of the cmake command say.
It should say something like this:
-- Checking for module 'libqalculate>=0.9.8'
-- Found libqalculate, version 2.4.0


Not significative output differences compiling with any of 2.0.0 or 2.4.0 versions of libqalculate for 'make' and 'make install' commands. { references like (.text+0x2c6a) and percent compiling advances as sole differs. ]

There was no bugs in your code. I successfully could built qalculate after some cleaning in my own library instlltion. Thank you for you suport!

With KDE Plasma 5.21 the icon aspect-ration in the panel was not correct anymore, this has been fixed.
Additionally the translations should be working again with recent versions of KDE as well.

This is a bugfix release for the default currency selection. It also enables unicode characters by default.

Bugfix for issues on Ubuntu

The new release brings improved support for the input history as well as some bug fixes.

Bugfix release which fixes some build issues as well as a crash.

New features:
Add support for history, which can be disabled in the options
Bug fixes:
create only a single C++ wrapper object

Best plasma addon! Most difficult addon to install (after 50 KDE OS barebone installs of 10 different distros). Use PPA or AUR if you're lucky. 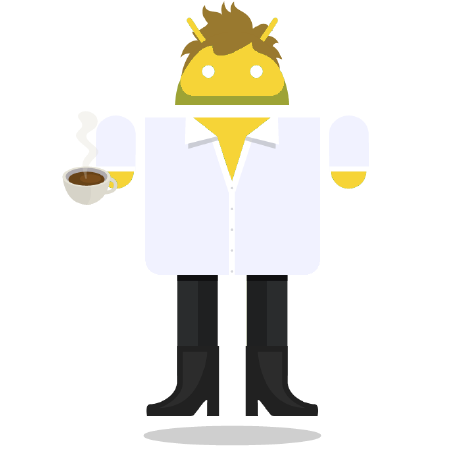 Qalculate is part of KDE Themes and Extensions, which is supported by the following people:

mark this product as clone
Other Plasma 5 Applets: